SKU: 158|{"X":"1"} Category: Health & Disease
Many genetic and environmental conditions contribute to cardiovascular disease and one major genetic risk factor is the APOE gene. The APOE gene encodes Apolipoprotein E (ApoE), a protein involved in the production, delivery, and utilization of cholesterol in the body. There are several different versions or alleles of the APOE gene, and the three most common alleles are known as e2, e3 and e4. Each of these alleles produce a slightly different version of the ApoE protein.
What are cardiovascular diseases? Cardiovascular diseases (CVD) include heart attack and stroke, and maintaining normal cholesterol levels is essential for the prevention of CVD. LDL-cholesterol is often referred to as the “bad” cholesterol. It collects in the walls of your blood vessels, where it can cause blockages and scarring known as atherosclerosis. Increased LDL-cholesterol levels put you at greater risk for CVD. Other contributing factors to CVD include elevated triglycerides (the main form of storage fat in our body) and high levels of other low-density lipoproteins (e.g. beta-very low-density lipoproteins). Hyperlipoproteinemia type III is one disease characterized by elevated triglycerides and beta-very low-density lipoproteins and is associated with an early onset of peripheral vascular disease and CVD. How does your APOE genotype influence your risk of cardiovascular disease? How does your APOE genotype influence your response to diet and statins? Different versions of the APOE gene will also affect how a person responds to diet and statins (cholesterol-lowering drugs). A low-fat diet is recommended for individuals with the e3/e4 and e4/e4 genotypes, as these individuals are not able to metabolize fats very effectively. These individuals do not respond very well to statins. Individuals with the e2/e2 or e2/e3 genotype are able to metabolize fats more efficiently but have less effective metabolism of carbohydrates. These individuals have a better response to statins.
Four Easy Steps Step 1: Order text kit online Step 2: Collect DNA sample using a simple and painless mouth swab Step 3: Mail samples to the lab in the provided return envelope Step 4: Receive your results online 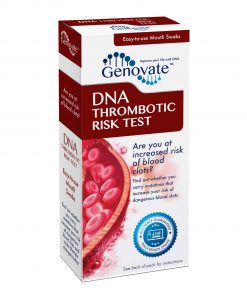 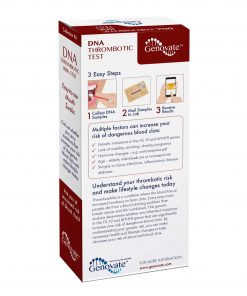 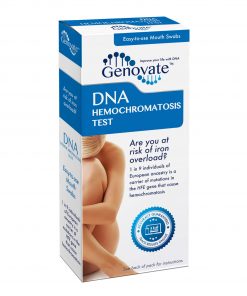 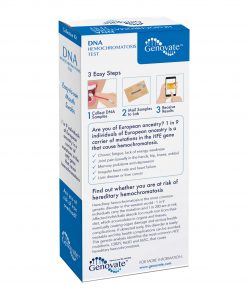 Determine if you carry the genes linked to iron overload. 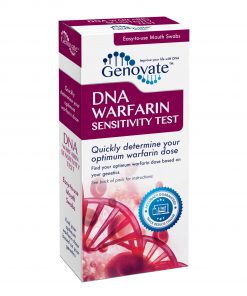 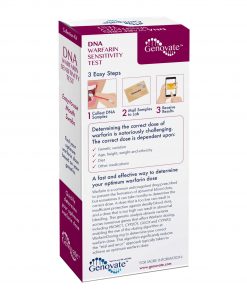 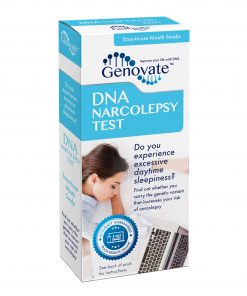 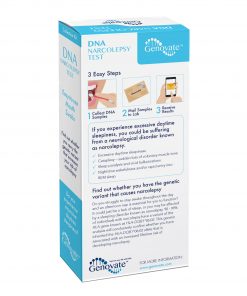 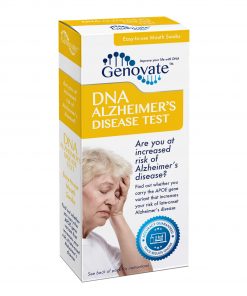 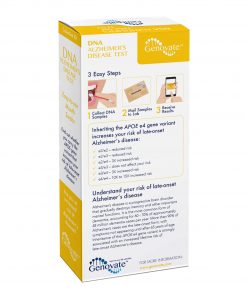 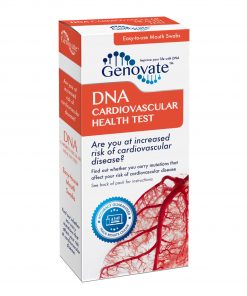 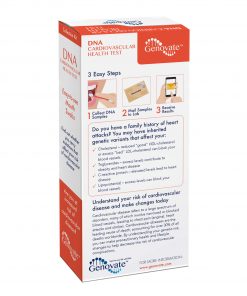 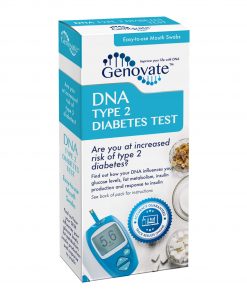 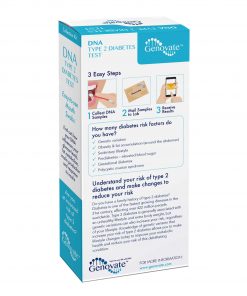 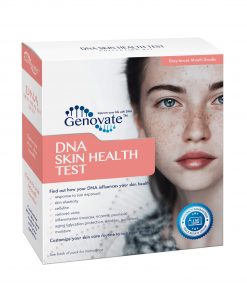 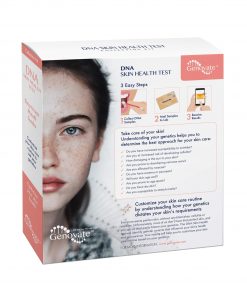